The Dry Well is a dark and emotionally charged work of musique concrete, created by extreme digital processing of acoustic sound sources.

The first three tracks are based on the Epic of Gilgamesh, a Sumerian legend that may be the oldest surviving work of literature. They evoke ritual, mythic journey, and the transition from the material to the spiritual realm.

The last three tracks, by contrast, are based on the formal idea of achieving as much as possible with severely limited means. Every sound in the three pieces originated from a kalimba (African thumb piano) built by one Molly Clark, age 8. From this child’s instrument, a wealth of sound was created, gradually moving away from “natural” kalimba tone and toward the realm of pure noise.

“Probably one of the greatest feats a musician can accomplish is to overpower their listener and take them inside the world they have created, making them experience their music in more ways that just aurally… [Walters] has succeeded at it quite brilliantly.…” —Parabrisas

“Ever wonder what it sounds like inside that trash can icon on your desktop? Tim Walters knows.” —Keyboard 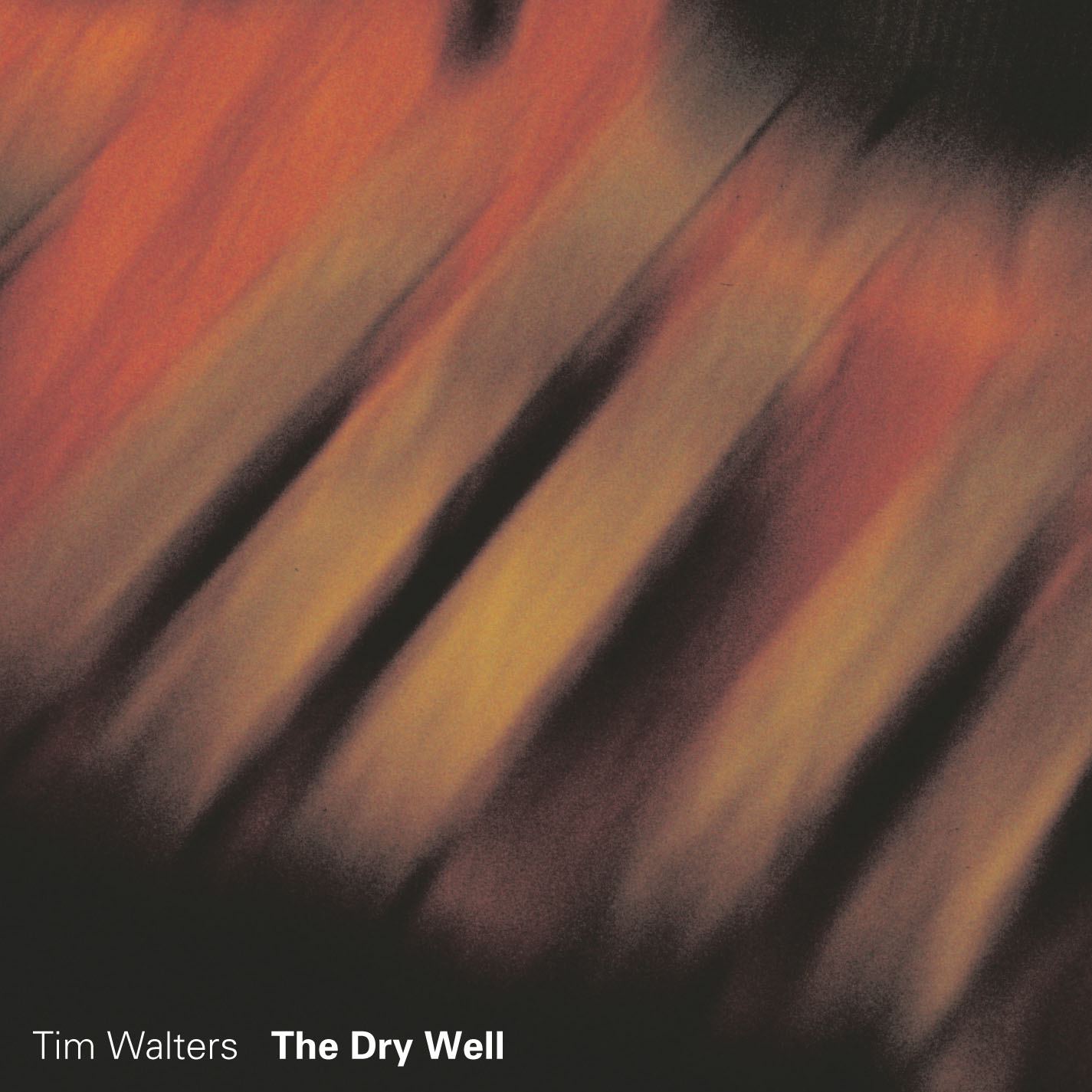