New Photo Galleries: "Keep Out" and "The X Festival"

Two new galleries of (mostly) recent work, organized by theme: Keep Out and The X Festival. 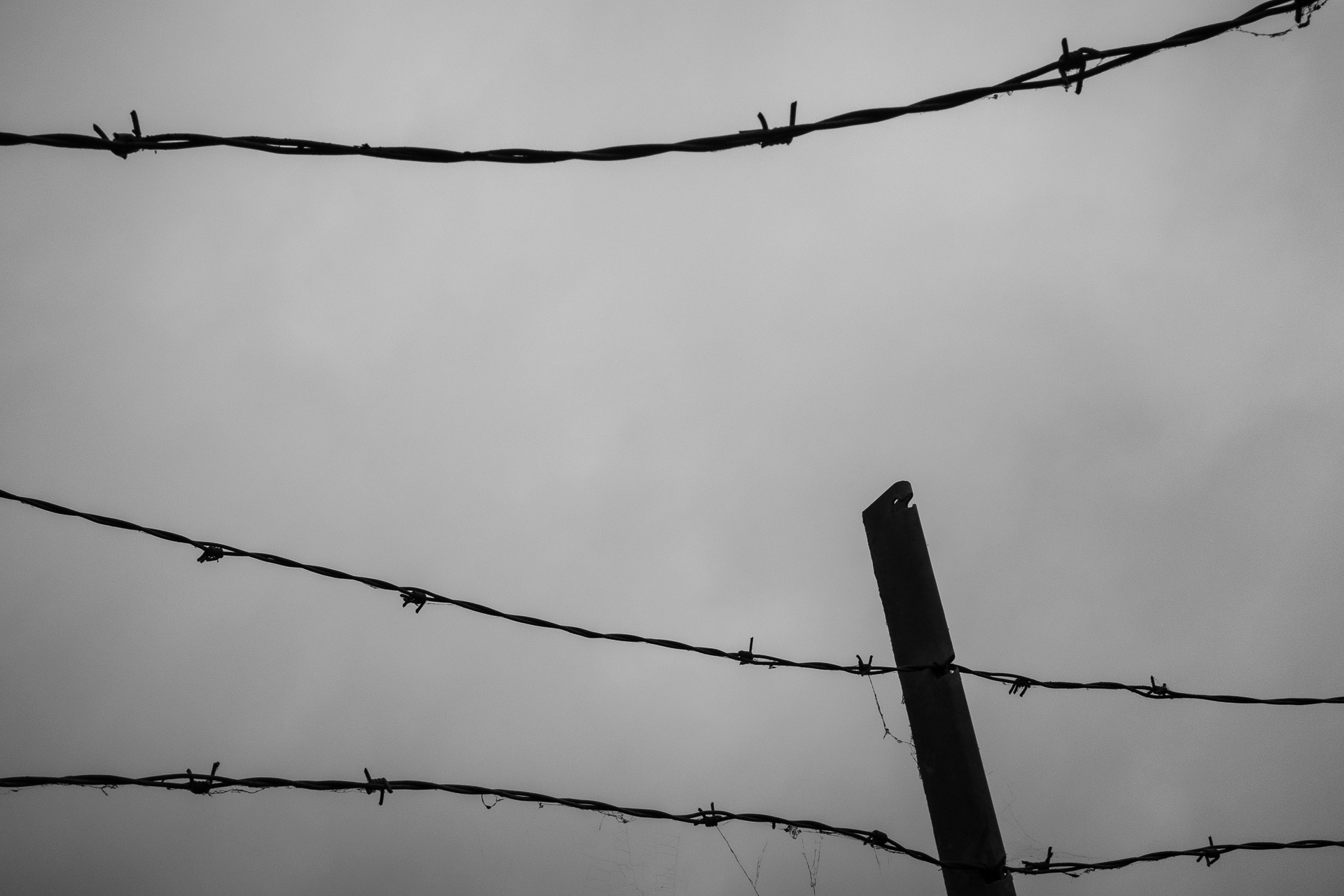 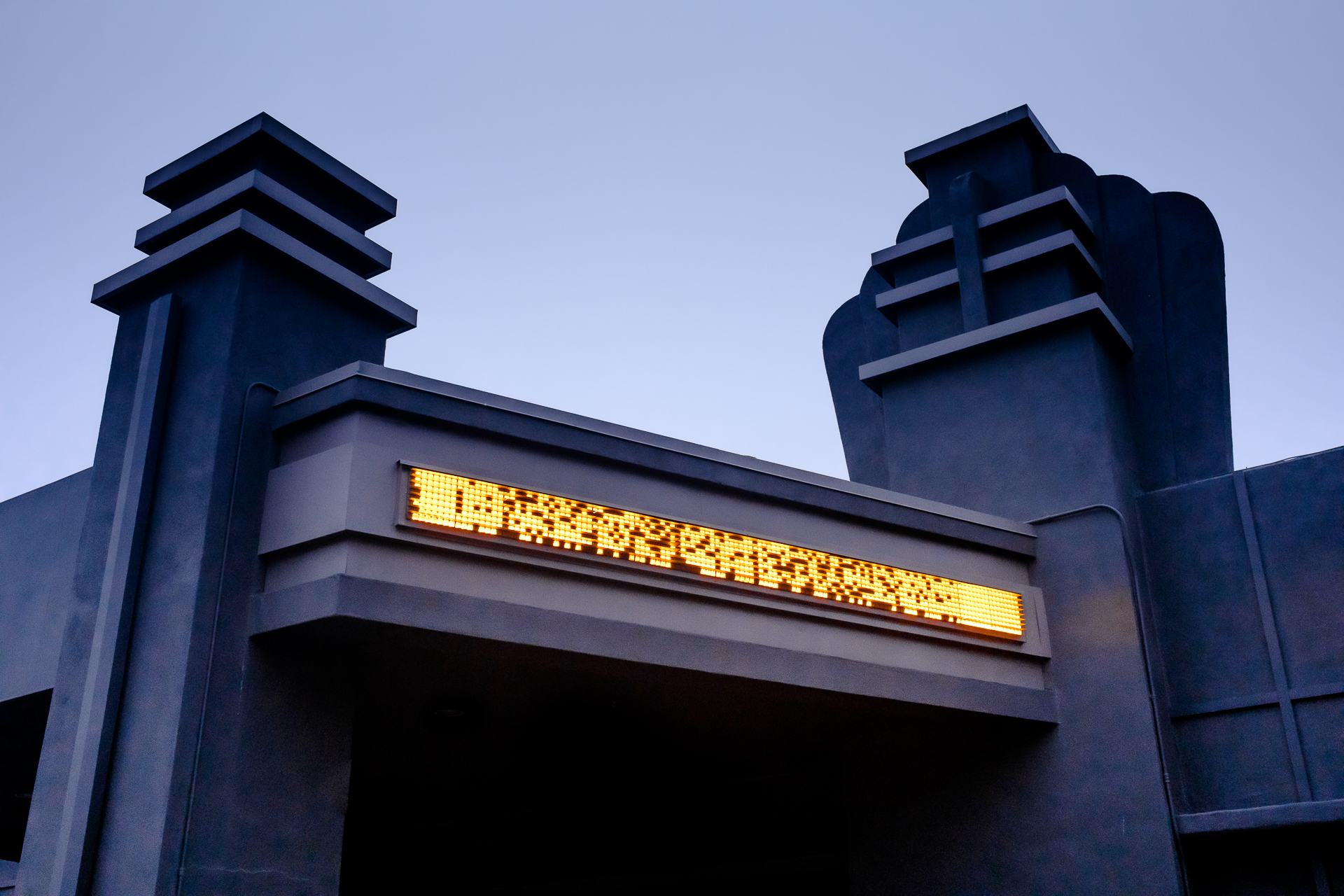 I’ve been getting out and shooting around town a lot lately, and have a few new galleries to show for it: Bay Farm Island, High Street Bridge, and Martin Luther King Regional Shoreline Park. 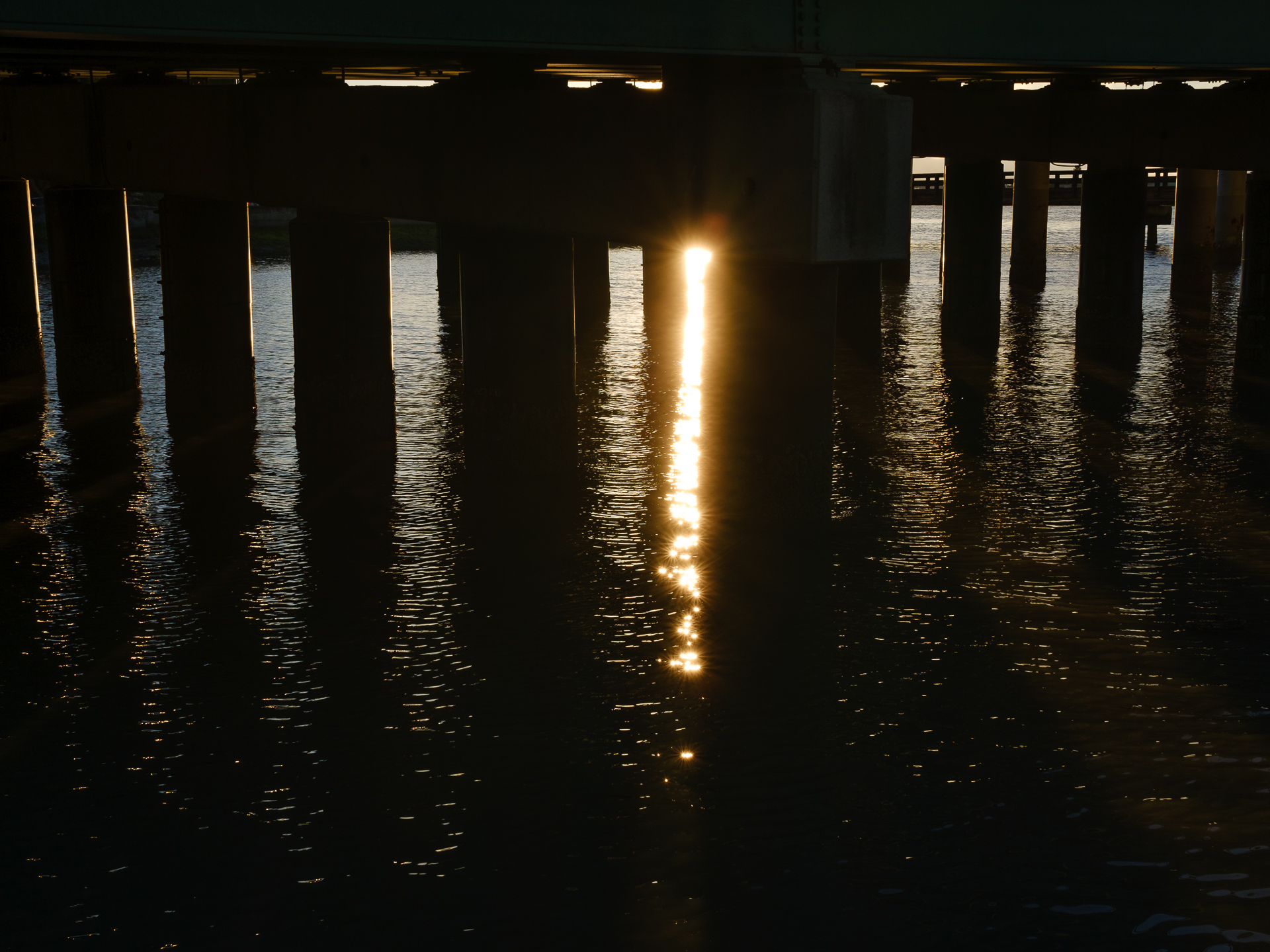 New Shalmaneser video: With Prune and With Prism

Andrew Juris has made a very cool video for the Shalmaneser track “With Prune and With Prism”, from the forthcoming album Vierhebigkeit. Check it out! 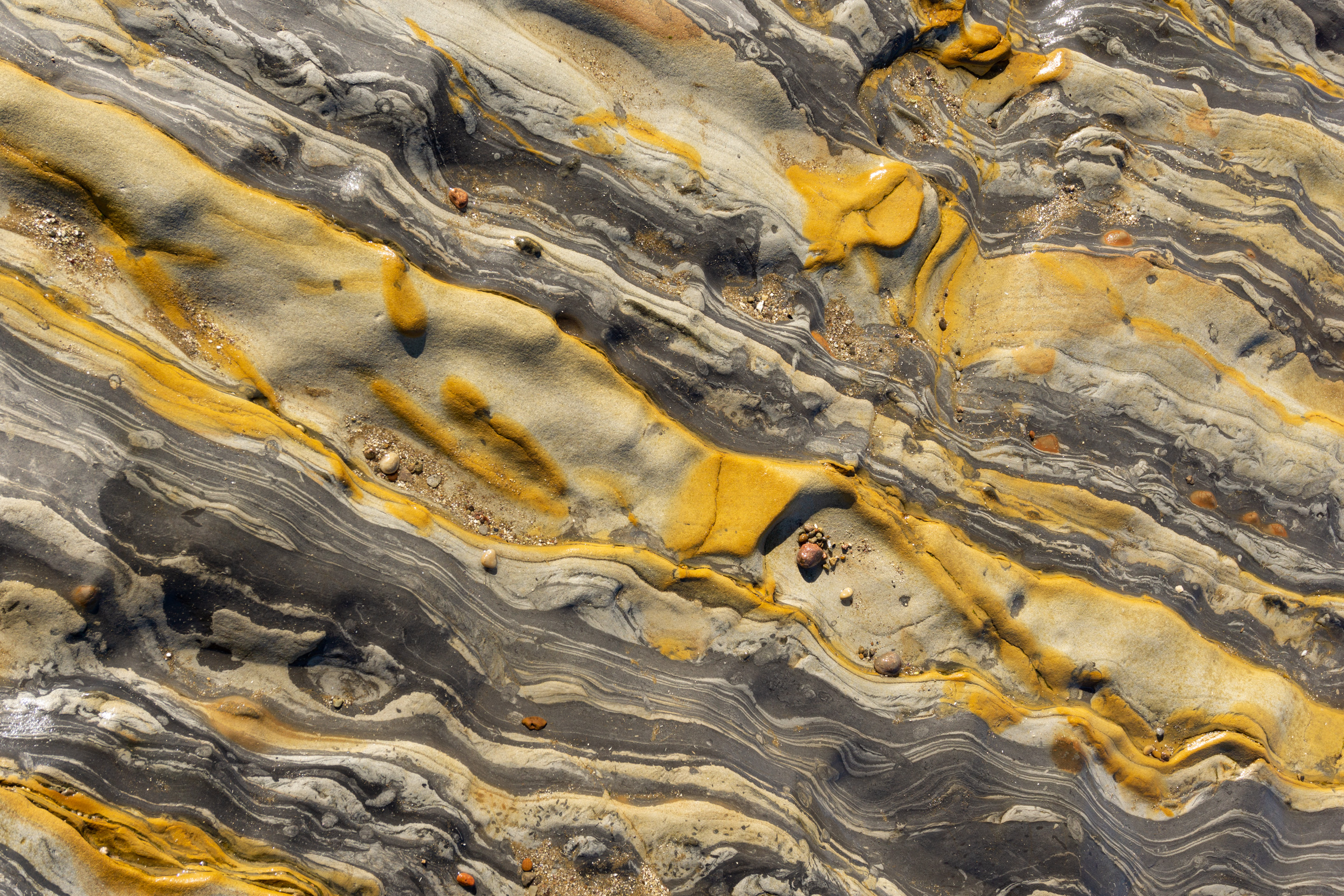 This is my first electroacoustic album created with Eurorack synthesis, after working almost entirely with SuperCollider since the early aughts. I think it still sounds pretty much like me, which might be an object lesson against mid-life crisis I’ve-always-wanted-one-of-those shopping. I can’t deny that twiddling the knobs has been fun, though, and it’s a really good fit with the melodic Shalmaneser identity.

Aaaaanyway, I think I’m supposed to be giving you the skinny about Stricture, to wit, it’s available right now on Bandcamp from VauxFlores's Industrial imprint. VF also make this very nifty item, which can be heard all over the album.

I have a few CDs available as well—hit me up.

Welcome to the recent past

As you may have noticed, the DP has been redesigned. I’ve tried to avoid whiz-bangery, but I’ve gathered up a lot of work that was previously flung far and wide, and added an RSS feed, so that you need never lack for news. I might even try to write a post once in a while. We’ll see.