On July 5, 2014, Difski (a small autonomous subunit of the amorphous Different Skies collective) played an impromptu show as a warm-up and cool-down for the world premiere of Russell Foster’s film Different Skies: An Insider's Journey at Arcosanti, Arizona. We present the best selections here for your listening pleasure.

All music was completely improvised, and is heard exactly as played. 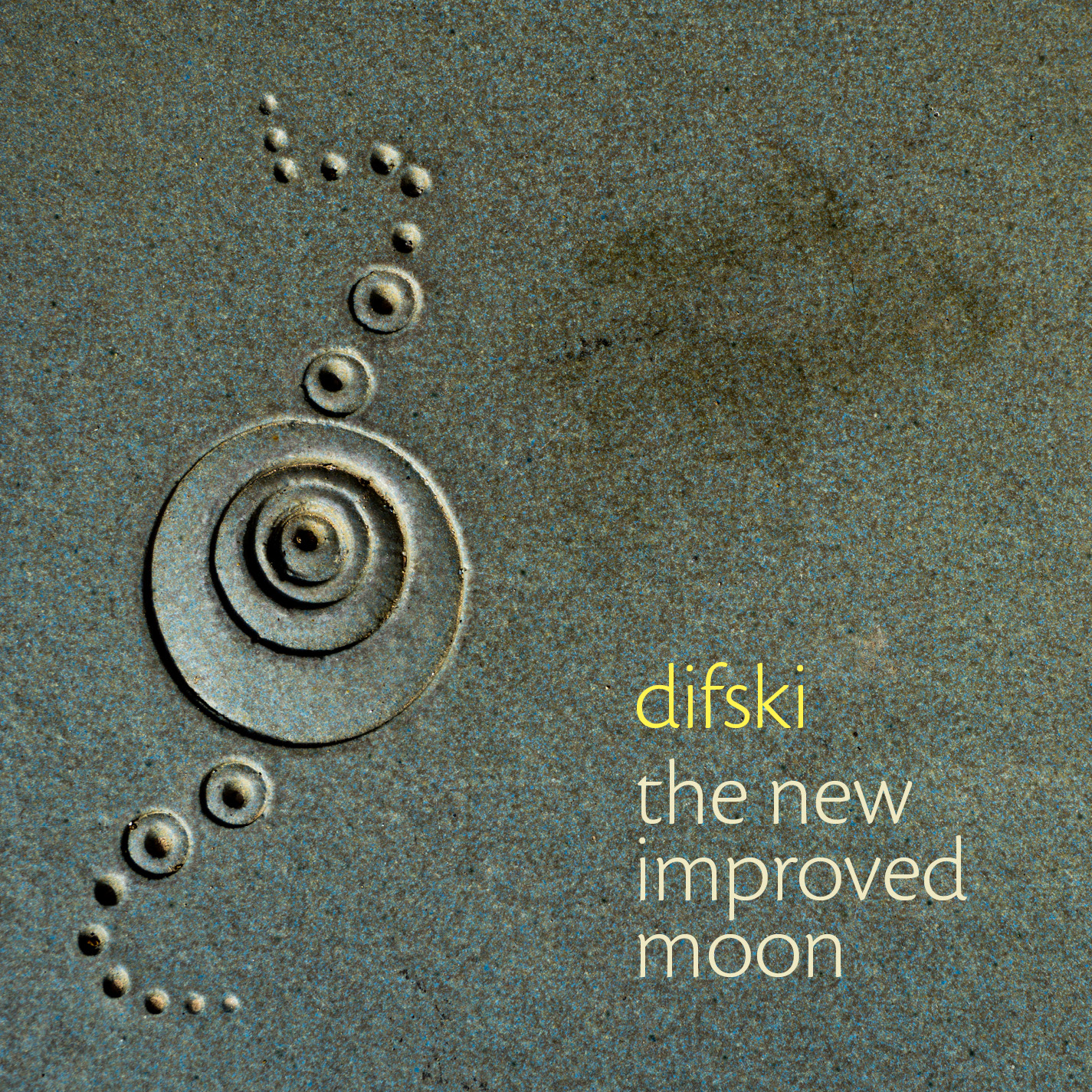