mind6spiral: The Redundancy of Suicide

MindSpiral is a series of collaborations between Mike Metlay and anyone who doesn’t hang up when he calls.

This incarnation, mind6Spiral, resulted when Tim Walters traded a night’s lodging (10 August 2008) for one hour of feeding audio from his laptop into Mike’s mixer, while Mike added his own sounds and a live audience on StillStream.com listened.

It was a fair trade. 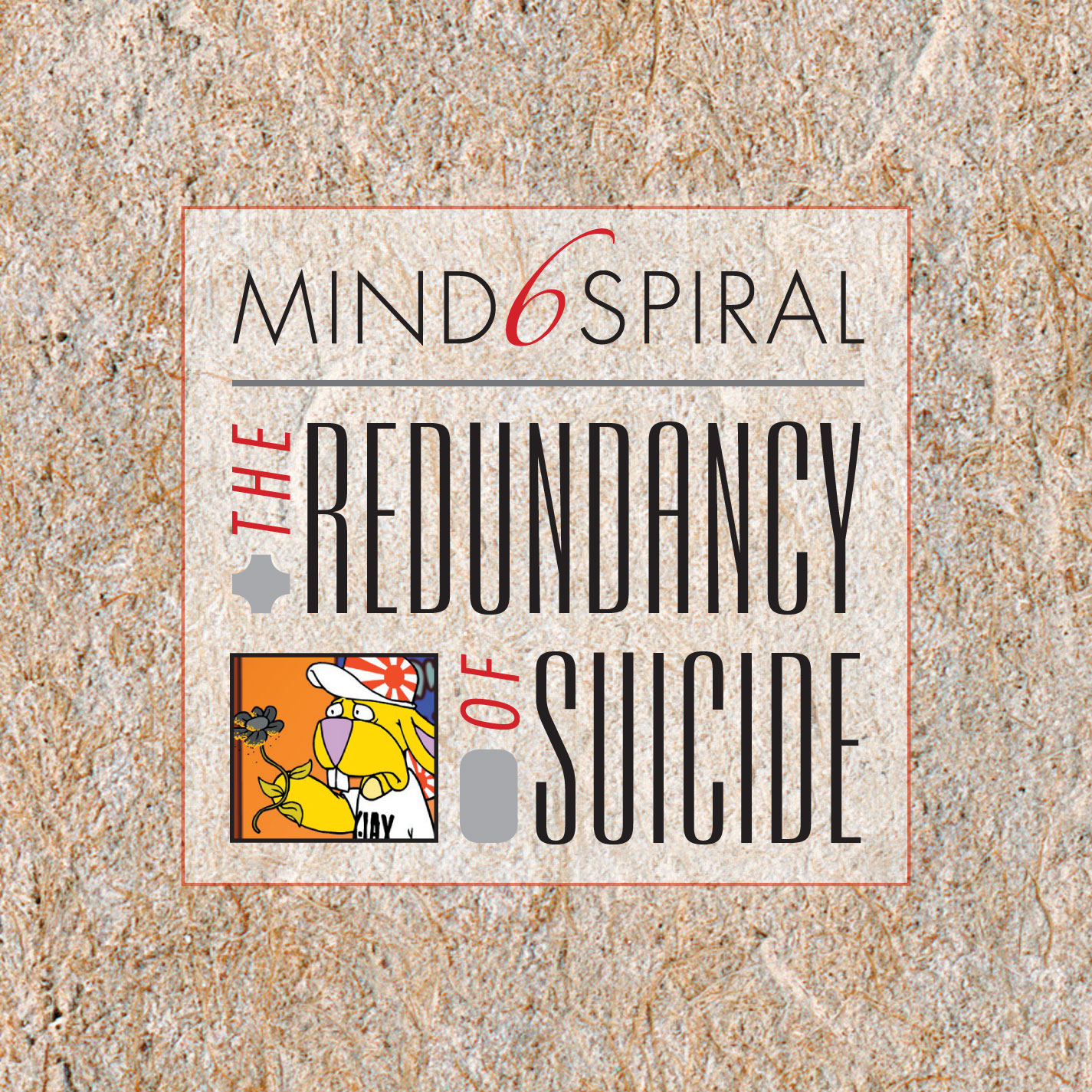